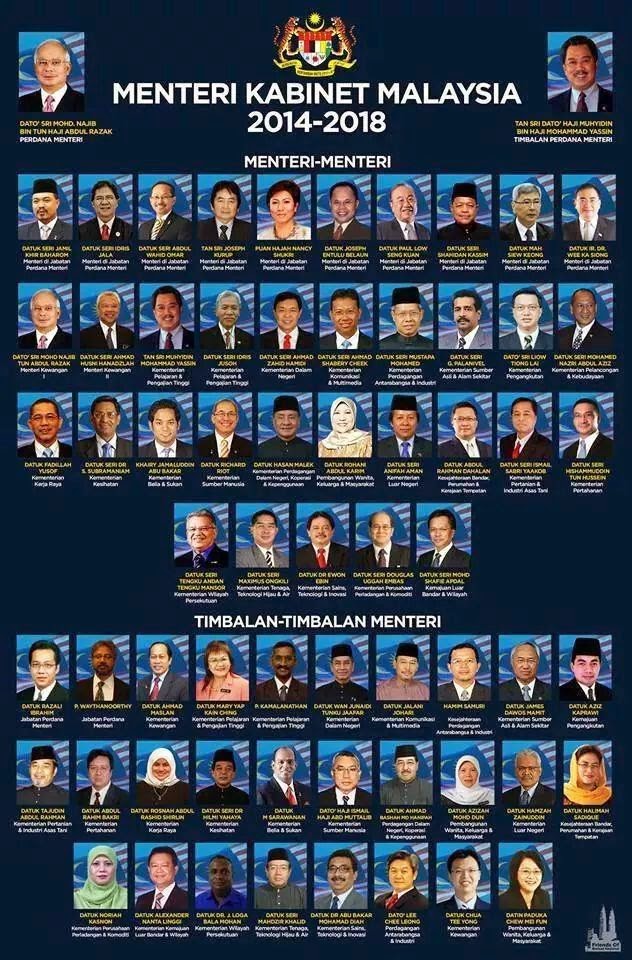 The Cabinet Ministers' Hari Raya open house at Seri Perdana has been cancelled as mark of respect to the victims of flight MH17 and their families.


Minister in the Prime Minister's Department Datuk Dr Wee Ka Siong said that the decision to call off the event was made at the Cabinet meeting on Thursday.


The open house is traditionally held on the first day of Syawal.

Dr Wee also confirmed that the national level Hari Raya Open House to be held at Dataran Rembau on Aug 17 had  been cancelled as well.