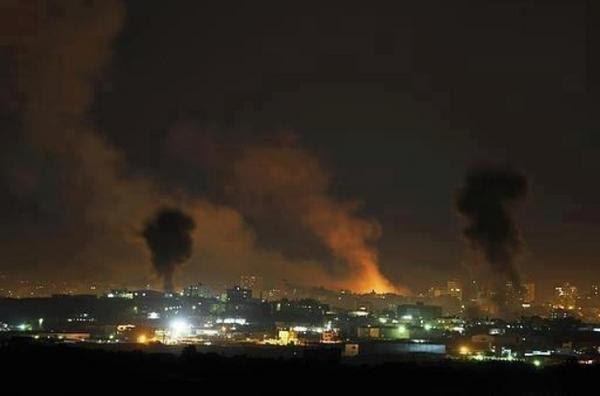 Malaysia have demanded Israel to cease its military aggression towards the Palestinian people after military air strikes conducted by Israelis killed at least 24 Palestinians including 7 children.

In a press statement by the Ministry of Foreign Affairs, Malaysia condemned the series of military air strikes carried out by Israel under Operation Protective Edge on the Gaza Strip. It was reported that 150 were also injured during the strikes.

“Malaysia demands Israel to immediately cease its military aggression towards the Palestinian people and urge all parties involved to stop any provocative action which may escalate the already tense situation.

“Malaysia calls on all parties to exercise restraint to avoid greater damage and loss of life, especially among the civilian population in the Gaza Strip,” said the statement Wednesday.

Israel air strikes shook Gaza on Wednesday and Palestinians militants also traded attacks by launching rockets at Tel Aviv in a warfare that has intensified since Tuesday.

According to Reuters, the Israeli military has attacked 550 Hamas sites, including 60 rocket launchers, over the past two days.
Posted by tunku at 1:06:00 AM