GRABOVE, UKRAINE: Dozens of severely mutilated corpses could be seen strewn in the wreckage of a Malaysian airliner that crashed Thursday in rebel-held eastern Ukraine, an AFP reporter at the scene said. 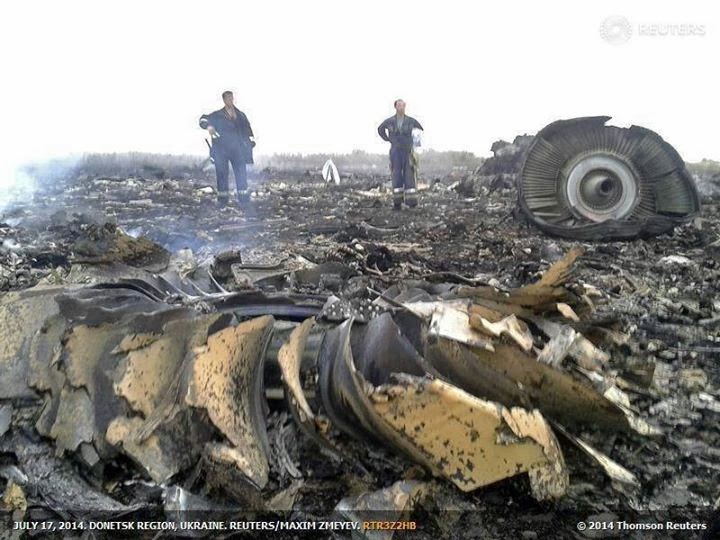 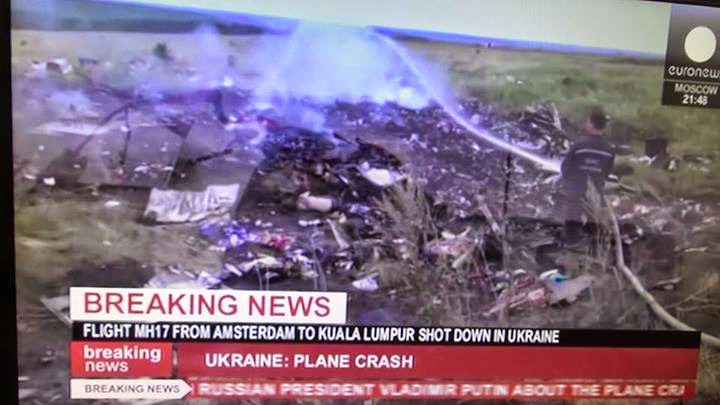 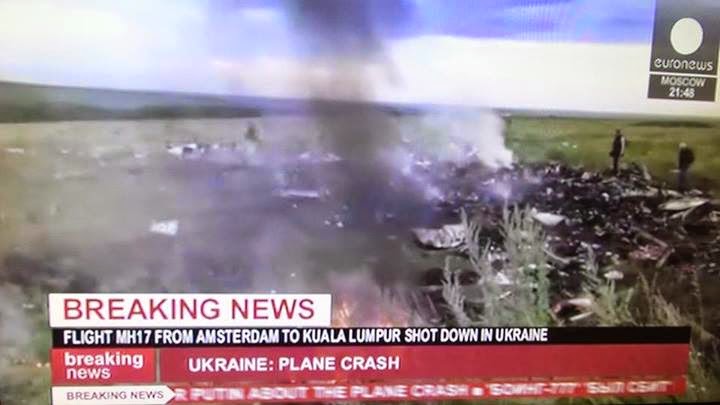 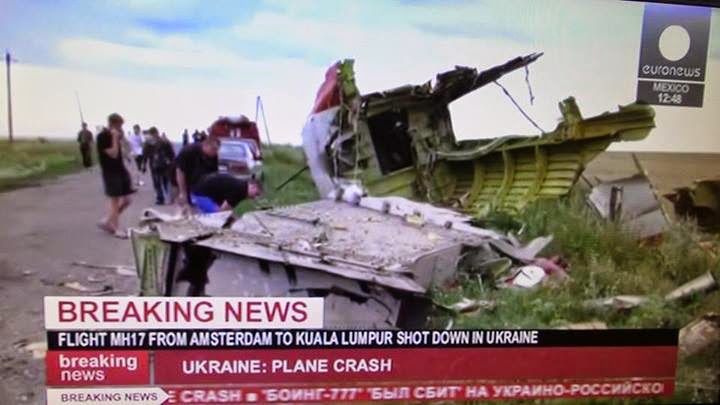 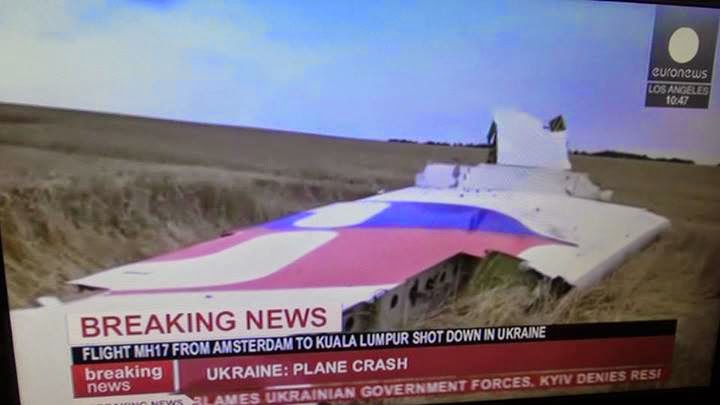 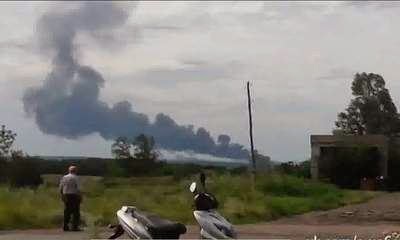 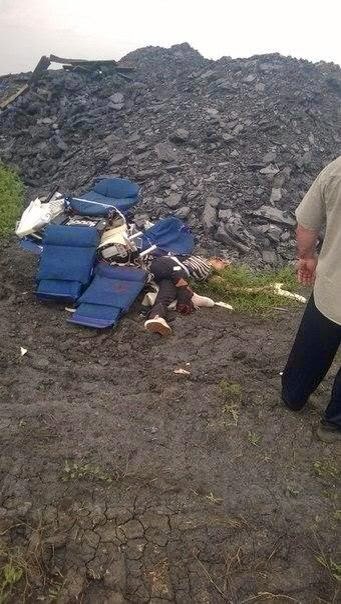 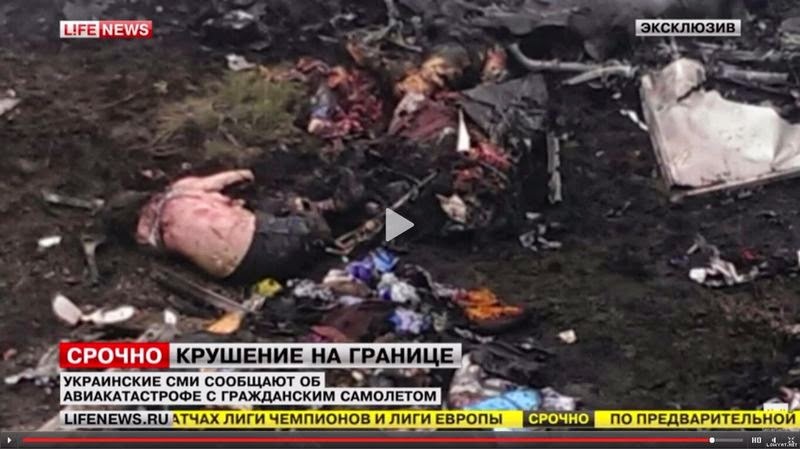 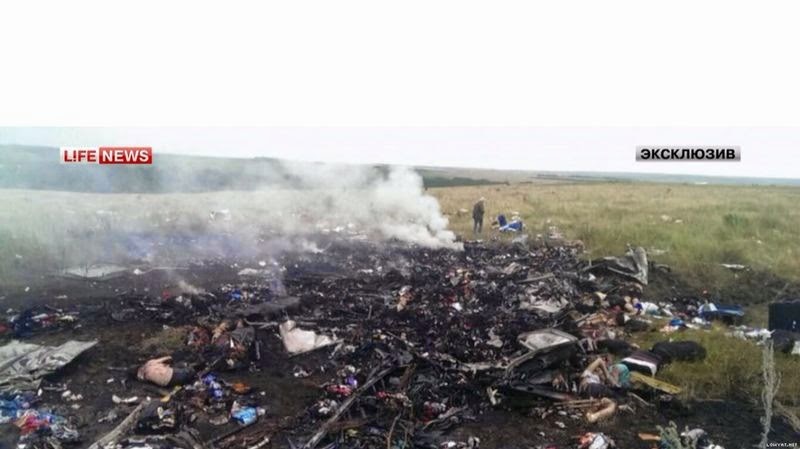 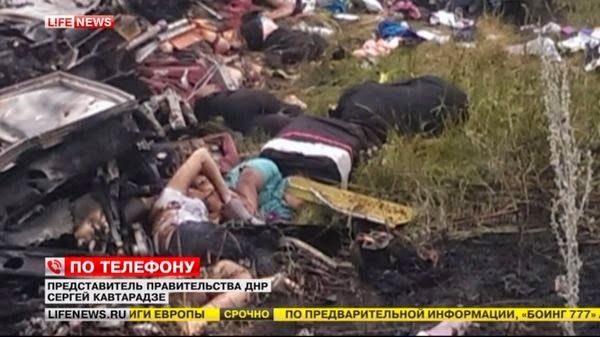 Debris was spread out for many kilometres and the tail of a passenger jet lay in a corn field with the Malaysian Airlines insignia on it while insurgent fighters and several fire trucks were seen nearby the crash site. - AFP
Posted by tunku at 2:41:00 AM