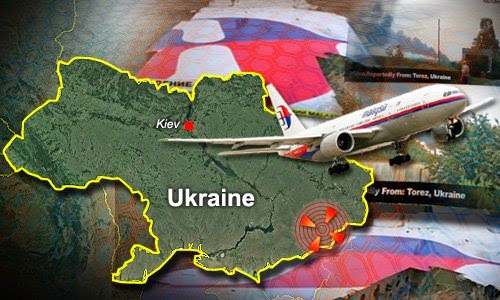 President of the National Union of Flight Attendants Malaysia (NUFAM), Ismail Nasaruddin, said that the Malaysia Airlines (MAS) crew member's community is deeply saddened and depressed by the tragic incident of flight MH17.

He said the airline had lost a total of 21 crew members in two tragic events that occurred over the past four months, with the first being the disappearance of flight MH370 on March 8.

"Yes, we are affected. Some of the crew members are even demoralised by this incident. We have also seen reports about some crew members being unable to fly because they are badly affected, mentally and emotionally," he told a press conference at the Sama Sama Hotel here Saturday night.

Noting that the MH17 tragedy was an event that most Malaysian crew members had never seen before, he said NUFAM would try to help those badly-affected crew members by providing them support and consultations.

He said this incident was something that a lot of the crew members found very difficult to accept, let alone to believe that it involved another MAS flight.

"Except for the MH370 incident, we have not seen anything like this since the 1977 incident in Tanjung Kupang," he added.

On Dec 4, 1977, MAS flight MH653, en-route from Penang to Kuala Lumpur, crashed in Tanjung Kupang, Johor, killing 93 passengers and seven crew members. It was the first fatal air crash for the national airline.

Meanwhile, asked if any of the family members of the MH17 crew had come forward with demands for compensation, he said that NUFAM had not heard any complaints or demands made by any family members.

He also noted that MAS had so far given its level best to provide assistance to the family members.