#MH17: Black boxes to be handed over to Malaysia, says Najib 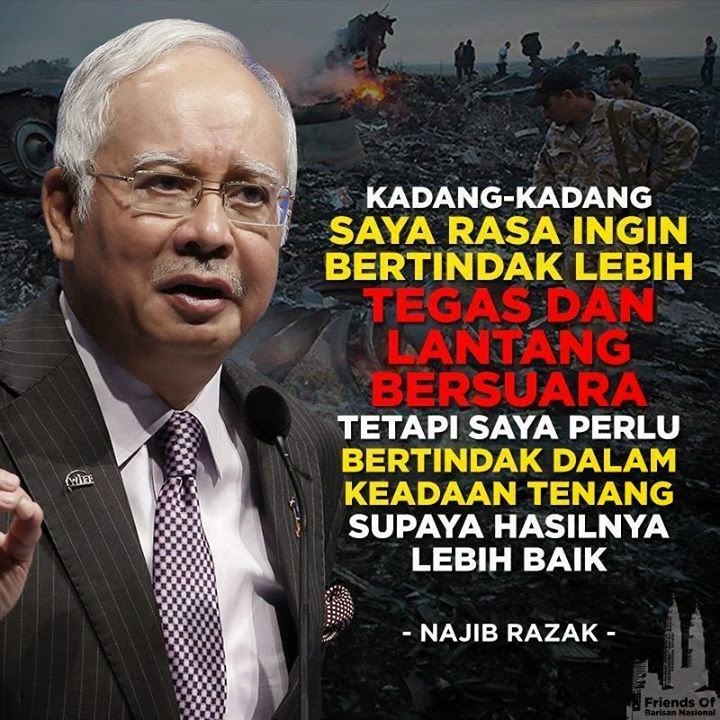 Malaysia has reached an agreement with Ukrainian rebels for custody of the black boxes and access to the Malaysia airlines flight MH17 crash site, said Datuk Seri Najib Tun Razak.

"At approximately 9pm tonight Ukraine time (Tues, 2am Malaysian time), the two black boxes will be handed over to the Malaysian team in Donetsk who will take custody of them," the Prime Minister said in a statement at Seri Perdana here late Monday.

Najib said he had spoken to rebel leader Alexander Borodai earlier Monday evening, who is in command of the region where the tragedy occurred.

"Independent international investigators will be guaranteed safe access to the crash site to begin a full investigation of the incident," he added.

The remains of 282 people currently in Torez will be moved to Kharkiv, where they will be handed to representatives from the Netherlands.

"The train will depart this evening and will be accompanied by six people from the Malaysian recovery team. The remains will be flown to Amsterdam via Dutch Hercules C130 with the Malaysian team," said Najib.

Following any necessary forensic work, the remains of Malaysian citizens will then be flown home to Malaysia.

Najib added that Borodai and his followers have cooperated so far, and asked all parties to continue to work together to ensure the agreement is honoured.

"Only then can the investigation into MH17 truly begin, only then can victims be afforded the respect they deserve. We need to know what caused the plane to crash and who was responsible to it so justice can be done," he said.

Though nothing can undo the damage done nor bring back the 298 lives on board, Najib voiced his hope that the agreement would help the MH17 families towards closure.

"In recent days, there were times I wanted to give greater voice to the great anger and grief that the Malaysian people feel and I feel. But sometimes, we must work quietly in service of a better outcome. My heart reaches out to those whose loved ones were lost on MH17," he added.
Posted by tunku at 3:34:00 AM