Have huge debt and get good discount. 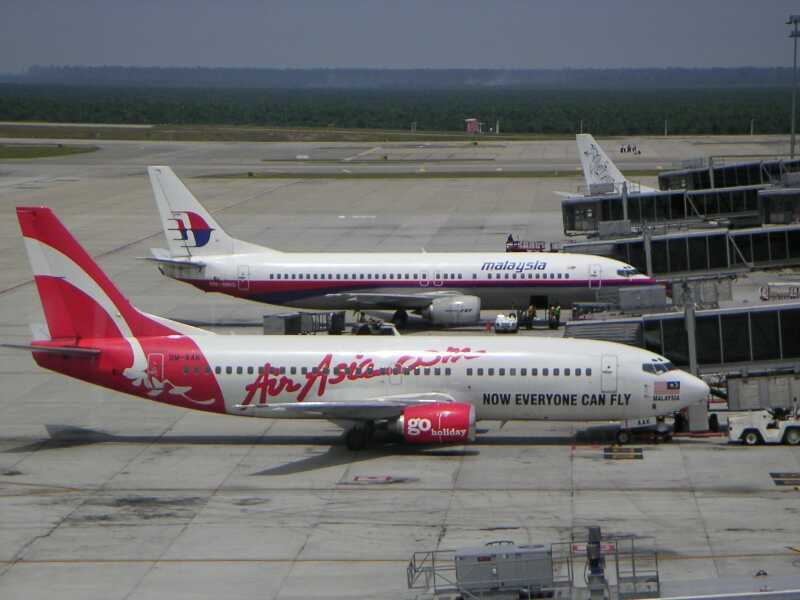 AirAsia settles airport tax arrears after it gets RM25mil discount

KUALA LUMPUR: Air Asia settled its airport tax arrears of RM111.6mil after receiving an incentive of RM25mil from Malaysia Airport Holdings Bhd (MAHB), said Deputy Transport Minister Datuk Abdul Rahim Bakri.
This was the result of negotiations with MAHB for a better package as AirAsia owed a total of RM132.1mil in airport tax as of March this year.
Of the incentive, Abdul Rahim said Air Asia was given RM20.5mil and RM4mil to AirAsia X for a good job in bringing 10 million tourists and contributing to the country's profit.
He was responding during Question Time to Wee Choo Keong (PKR - Wangsa Maju) who wanted an explanation on why AirAsia seemed to receive special privileges on owed airport taxes and what action was taken to recover the debt.
Wee said that disputes did not excuse Air Asia from late payment of airport taxes as it was paid by the public.
He also said that any discount on airport taxes to AirAsia should be directed back to its customers.
Wee said earlier that the Transport Minister confirmed last May that AirAsia owed RM110mil in airport taxes from 2002 to March 31, 2008.
He then said the Transport Minister confirmed in February that the amount owed was reduced to RM65mil.

tunku : by giving airasia a discount of RM25mil, the authorities is setting a "good" example that anyone with huge debts can get huge discount too.may be airasia can do it again and will gain more from the discount in the future.it will be a good business strategy for them.
Posted by tunku at 1:54:00 AM

Are we not into YES = Year End Sale. These days, you get discount for not payting including breaking the law