What is the virtue of Taraaweeh prayers? 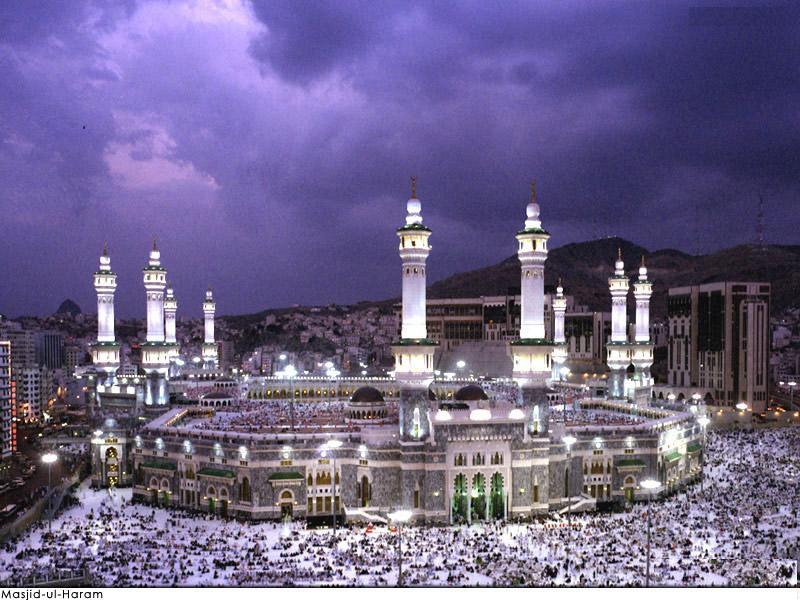 Praise be to Allah.

Firstly:
Taraaweeh prayer is Sunnah mustahabbah (i.e., recommended) according to scholarly consensus, and comes under the heading of qiyaam al-layl (night prayers). It is supported by the evidence of the Qur’aan and Sunnah which encourages qiyaam al-layl and describes its virtues.

Secondly:
Praying qiyaam in Ramadaan is one of the greatest acts of worship by means of which a person can draw closer to his Lord in this month. Al-Haafiz Ibn Rajab said: Note that in the month of Ramadaan the believer engages in jihad al-nafs on two fronts: during the day by fasting and during the night by praying qiyaam. Whoever combines these two types of jihad will be given reward without limit.
There are some ahaadeeth which speak specifically about praying qiyaam in Ramadaan and describe the virtue of so doing. For example:
Al-Bukhaari (37) and Muslim (759) narrated from Abu Hurayrah that the Messenger of Allah (peace and blessings of Allah be upon him) said: “Whoever prays qiyaam in Ramadaan out of faith and in the hope of reward, his previous sins will be forgiven.”
“Whoever prays qiyaam in Ramadaan” means spends its nights in prayer.
“Out of faith” means, believing in Allah’s promise of reward.
"And in the hope of reward” means, seeking the reward and with no other intention such as showing off etc.
“Will be forgiven his previous sins”:
Ibn al-Mundhir was certain that this includes both minor and major sins, but al-Nawawi said: What is known among the fuqaha’ is that this applies only to forgiveness of minor sins, not major sins. Some of them said: It may mean that the burden of major sins is reduced, so long as so long as there are no minor sins.
From Fath al-Baari.

Fourthly:
We should be keen to pray qiyaam al-layl in Ramadaan in congregation, and to stay with the imam until he finishes praying. In this way the worshipper will attain the reward for praying the whole night, even if he only spends a short part of the night in prayer. And Allah is the Owner of great bounty.
Al-Nawawi (may Allah have mercy on him) said:
The scholars are agreed that it is mustahabb to pray Taraaweeh, but they differed as to whether it is better for a person to pray on his own at home or in congregation in the mosque. Al-Shaafa’i and most of his companions, Abu Haneefah, Ahmad and some of the Maalikis and others said that it is better to pray it in congregation, as ‘Umar ibn al-Khattaab and the Sahaabah (may Allah be pleased with them) did and as the Muslims continued to do.
Al-Tirmidhi (806) narrated that Abu Dharr said: The Messenger of Allah (peace and b blessings of Allaah be upon him) said: “Whoever prays qiyaam with the imam until he finishes, will be recorded as having spent the whole night in prayer.”
Classed as saheeh by al-Albaani in Saheeh al-Tirmidhi.
And Allah knows best.
Posted by tunku at 2:44:00 PM