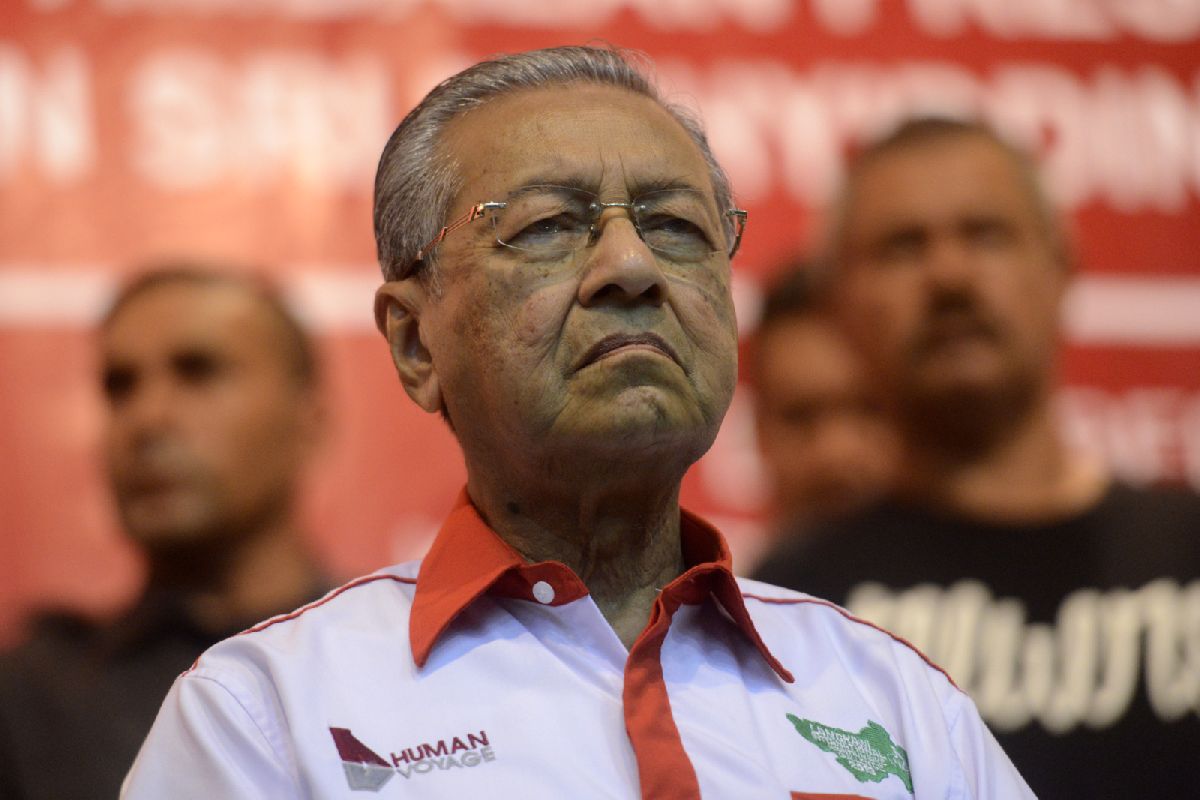 The Umno information chief Tan Sri Annuar Musa in a press statement on Saturday alleged that Dr Mahathir was clearly trying to mobilise support for his cause to get the Prime Minister removed from office.

“Having known him for quite a long time, I don’t really know what his real intention was in writing such a post,” said Annuar, adding he was surprised to read Dr Mahathir’s blog posting entitled “AG to AG” dated Feb 3 as it contained words which were seditious.

“Having been prime minister for a very long time, Tun Dr Mahathir must have known that those words are seditious in nature, what more when the Federal Government under his stewardship used to frequently charge people for the same offence,” the Ketereh MP said.

Annuar added that it could also be that Tun Dr Mahathir thinks that being a former prime minister and a former Umno president may make him immune from prosecution.

“Whatever the case, no one cannot deny that Article 8(1) of the Federal Constitution clearly stipulates that all persons are equal before the law,” Annuar said.

As for Dr Mahathir’s allegations that former Attorney-General Tan Sri Abdul Gani Patail was removed from office improperly, Annuar said that if there was any fault in the system, the former premier should blame himself.

“The problem with Dr Mahathir is that just because he acted in certain ways when he was in power, he thinks that others in power also act in those ways,” he said.

On Dr Mahathir’s allegations against current Attorney-General Tan Sri Apandi Ali with regard to the Swiss Attorney-General’s investigations, Annuar said the former prime minister had levelled accusations without providing any evidence.
Posted by tunku at 8:30:00 AM