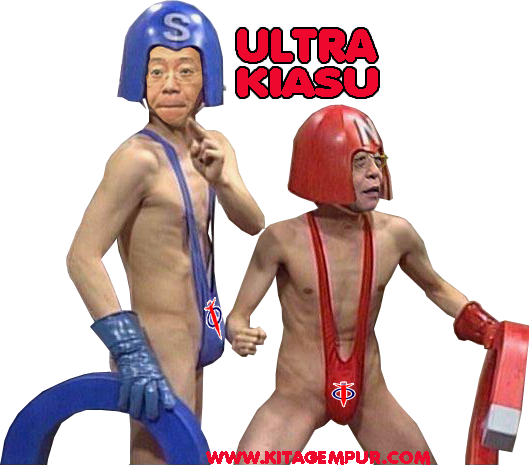 KUALA LUMPUR: The Indians in the DAP should quit the party in protest of Pantai Remis assemblyman Nga Kor Ming's "metallic black" remark, a Malacca delegate told the Umno general assembly.
Datuk Hasnoor Husin said by making the remark, Nga had insulted all "dark-skinned people."
"This DAP leader is so rude. Is Nga implying that dark-skinned people cannot be a Mentri Besar?" he said.
Nga on Wednesday apologised for making the remark where he called Mentri Besar Datuk Seri Dr Zambry Abdul Kadir a “metallic black person”.
Stressing that he was dark-skinned too, Hasnoor said Indians should make a stand against the "chauvinistic DAP leader."
"DAP is a chauvinist party and they have the cheek to falsely accuse Umno as being chauvinist," he said.
Hasnoor also said that PAS was shackled by the DAP and the party had to compromise on their Islamic state agenda, hudud and other principles to please the DAP.

tunku : dap is father of all racist party. they have been racist since day one. they only fight for one race and tries to fools people like from pas and pkr that they fight for all. the people should ditch them.
Posted by tunku at 2:39:00 PM

People should ditch not only DAP but the whole bunch of Pakatan Rakyat moron....and as for Anwar...JUST KEEP ON LYING...thats the best he can do!!!!!