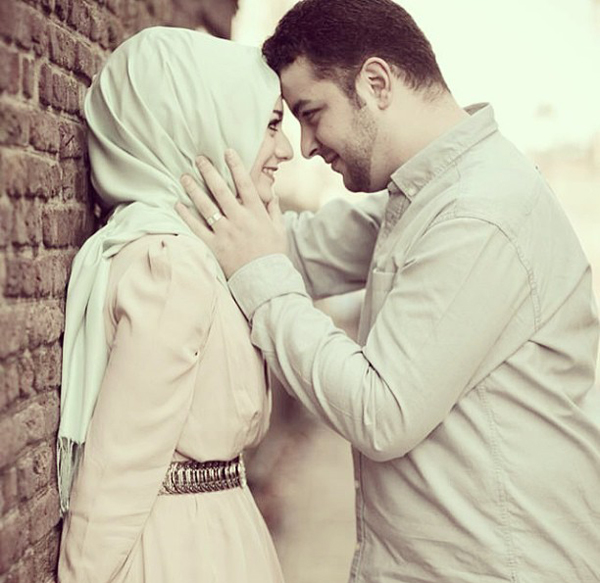 The Malaysian Islamic Development Department (Jakim) has proposed for married Muslim couples to attend a post-marriage course aimed at strengthening the family institution and reducing the divorce rate in the country.

Jakim Family, Social and Community Development director Zakuan Sawai said his division had prepared a working paper on the proposal for the concurrence of the state Islamic Religious departments.

"The proposal seeks, among others, to compel Muslim married couples to attend the three-day, two-night course which focuses on domestic issues, marital relationship and children upbringing," he said Wednesday.

Zakuan said the course, in four phases, targeted couples that have been married for one to five years, six to 10 years, and 11 to 20 years and above.

The emphasis, he added, was mainly on couples married for one to five years, as a study done by the department found this group to experience the most instances of marital discord.

"This is because they are still in the process of familiarising themselves with one another," he noted.
He said efforts to develop the course were initiated in 2012 and a pilot project was currently being held here to obtain public feedback on the present module.

"The course is introduced to civil servants before being expanded to the public," he said.

He said the course vastly differed from the pre-marriage course as it dwelled more liberally on marital issues including husband-wife health and relationship.
Posted by tunku at 10:19:00 AM