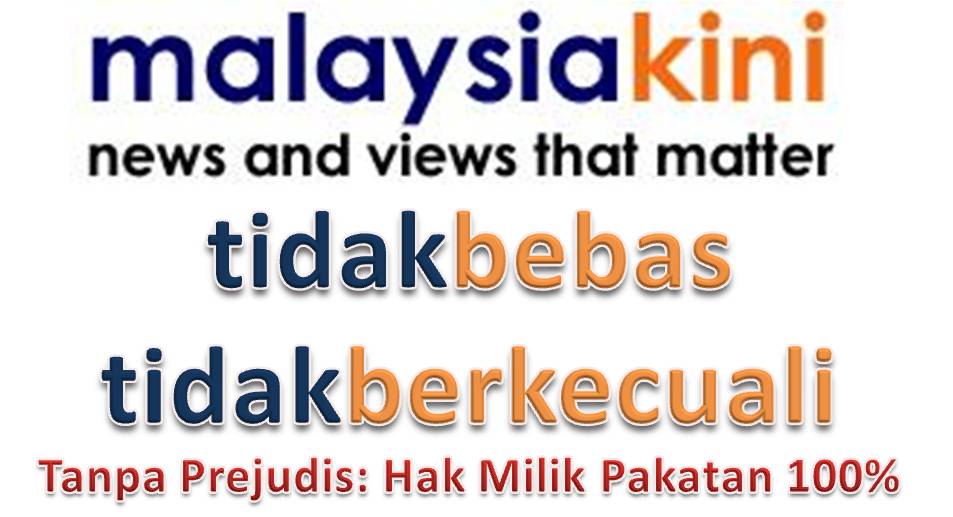 It is amazing how Malaysia has come so far as a multiracial country. As an Islamic religious scholar from Turkey once said, “Malaysia is a country destined to be hell but somehow the leaders managed to make it a heaven.”
Human nature makes it hard for us to handle each other’s differences. Even as civilized, well-educated people, we do not accept differences naturally. Accepting differences is hard work and often, humans failed. The wars may be caused by something deeper like the oil resources but they were all triggered by differences.
But Malaysia managed to get over all differences with one little formula – the Article 153 in our constitution that states the rights of the Bumiputeras. Sure enough, the Article may not make some of us happy but being a little unhappy in a heavenly place, with the economy in your hands, is definitely better than being in a total hell.
The ‘Article’ is what saved Malaysia from going down the same road with Indonesia during the Reformasi movement. Because in Malaysia, although the Malays are unhappy with the Chinese’s control over the economy but they know that the Chinese too, are unhappy knowing that they can’t take it all.
Taking this ‘Article’ away would mean disaster. It is unfortunate for Malaysia that we must have irresponsible people who love to play with racial fire. One party calls the other racist and the other would retaliate calling the party ‘pendatang’.
Since there is no ending to this, the Prime Minister has tried with all his might to clear the air and firmly stated that the Chinese too, are loyal citizens and calling them ‘pendatang’ is not only inappropriate or downright wrong, but lunatics. With that, he referred to the Chinese who truly behave like loyal citizens who put their nationalism first, rather than race - the Chinese who do not question the constitution and the Royal Institutions of Malaysia.
But somehow, Malaysiakini is just too keen to pour petrol to the dying fire. Their readers too took the PM’s call sarcastically by questioning the PM’s effort in curbing racism. ‘Perkasa’ is again brought up as a symbol of Malays’ or UMNO’s racism saying that these are the lunatics that the PM referred to and that until Perkasa is abolished, they will not take the PM’s effort as genuine.
The question is what about Dong Zong or Dong Jiao Zong or Hindraf? Why are Chinese and Indians NGOs who strive for the rights of their races are okay, but Perkasa is not? Isn’t it almost like a crow calling a dove black? Now, who is the real racist here?
The true lunatics are the people who would rather live in hell rather than heaven by putting as much effort as they can to create a racial uproar. They do this by condemning, belittling, ridiculing and ignore every effort made by the government to promote unity.
They insist in being separated forever from other races and refuse to accept Perkasa’s fight for unity through One School for All system. They keep hammering the Article 153 as the ultimate barrier between them and what they thought would be a better heaven.
Everything is all about what they want, what would benefit them and others can go to hell. What they didn’t know is that we all live on the same ground, and one can’t go to hell without dragging the others along.
So, Malaysiakini should stop dragging people to hell and start learning to appreciate and value this heavenly place.

tunku : malaysiakini is the voice of dap in disguise. we know that dap is a racist party though the pretend not to be one. these are the people that will destroy the unity of malaysian . we must not allowed them to do.
Posted by tunku at 12:00:00 AM